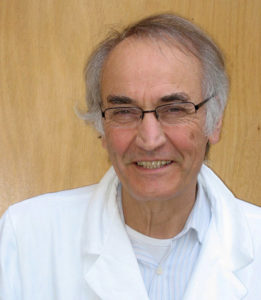 Bertrand Bellon is a painter and a photographer
He has a university background as a professor, researcher and international consultant on political economic matters.
Currently, he produces paintings and photographies. He writes, teach and travel extensively.

Photographies that you see on this web site have been taken in more than 30 countries. They try to identify, as long as it is still possible, what the newcomers into the new world economy. They intend to see the accelerated evolution of our societies, – worldwide as well as in our immediate neighbourhood, – in a different manner.

On another level, Bertrand Bellon worked extensively on political economic issues. He conducted researches on unemployment, on public-private relations and on the role of science and technology on present issues of the worldwide competitiveness. He wrote 12 personal books that have been translated into 9 languages. He edited 10 books and wrote more than one hundred of articles.

He got experiences into many countries besides France. He lived 15 years in Morocco, 3 years in the United-States. He made professional stay in most of European and Mediterranean countries. He worked in Canada, Mexico and Haïti ; Russia, Kirghistan, Pakistan, India, China, Hong-Kong, South-Korea, Japan ; as well as in Yemen, Benin, Cameroun, Ivory Coast, Madagascar, Niger, Rwanda, Zaïre.